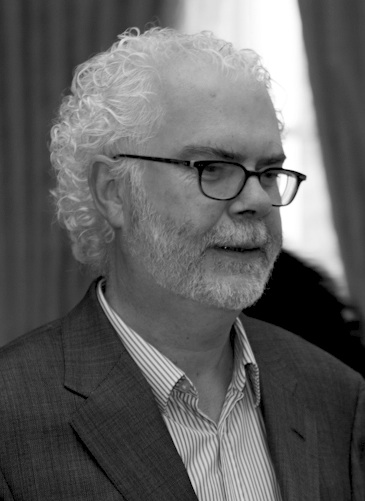 Patrick T. Murphy graduated from Trinity College Dublin. From 1980 to 1984, he was Exhibitions Officer with the Arts Council/An Chomhairle Ealaíon. In 1984, he became Director of the Douglas Hyde Gallery. From 1989 to 1998 he directed the Institute of Contemporary Art, University of Pennsylvania, Philadelphia, returning to Ireland in 1999 to take up the Directorship at the Royal Hibernian Academy. He has worked on many exhibitions and projects with artists such as, Bill Viola, Charles Tyrrell, Marlene Dumas, Anslem Kiefer, Barrie Cooke and Dorothy Cross.