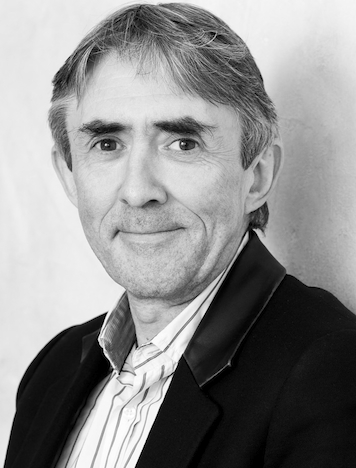 Gaby Smyth studied at UCD, University of Limerick, the Leinster School of Music (LLSM), and is a Fellow of the Institute of Chartered Accountants. He has been in financial and taxation consultancy for over twenty five years, specialising in the literary, music, film and theatre arts – representing and advising many of the major Irish and international practitioners in these areas.

Gaby is currently chair of the companies that manage the estate of Barry Flanagan, and, most recently, has been appointed to advise the estate of Seamus Heaney.